This City is Ready to be the Next Big Tech Hub 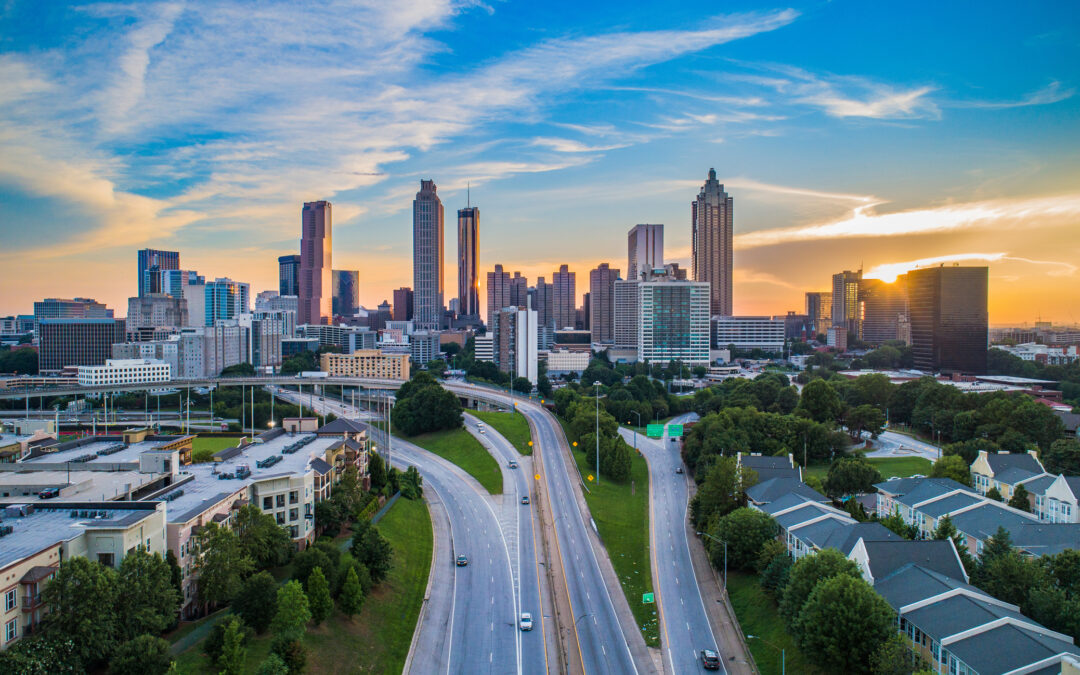 For years, Atlanta has had a strong labor force. With its influx of new professionals from the local colleges, its talent pipeline is enviable. And, if the latest tech jobs trend continues, it may earn a new reputation. Atlanta is primed to be known as a big tech hub in the US. Dice cites data from Burning Glass, a company that collects and analyzes data millions of job postings from across the country, where the past 90 days has seen Atlanta with the second-most technology jobs. While the City in a Forest trails New York City, it offers more tech positions than Chicago, Dallas, and Austin. Why, though? Find out more here to understand how Atlanta’s tech scene developed.

Forbes reveals this is no accident. Atlanta’s tech scene boon is part of a larger plan to incubate startups and attract major tech players. Some of these organizations in Atlanta include Kabbage, KPMG, NCR, and TruRating.

With a direct pipeline to Georgia Tech and an affordable cost of living, Atlanta’s appeal as a tech hub for both businesses and employees is obvious. For example, New York City’s cost of living—which includes factoring in things like groceries, housing, and utilities—ranked 227.4 on a 100-average basis (anything above 100 is considered more expensive than average). On the other hand, Atlanta received a score of 99.9, so slightly below average. Atlanta may no longer be the US’ best-kept-city-for-professionals secret, but the benefits are still significant.

Also, Atlanta’s talent pool is quite diverse, and the city boasts a large population of female and minority entrepreneurs. Again, the city is home to several colleges — including four historically black colleges and universities like Georgia State University. In a sector like technology that has traditionally lacked diversity and inclusion, this up-and-coming tech hub affords businesses the perfect solution to tech’s homogeneity problem.

Atlanta is ready to take its place as a tech hub, so if you are looking for top talent in Information Technology, then Applied Resource Group will find the high-performing professionals your organization needs. Apply the right resources today to get access to a diverse talent pool!