CAD Software Your Engineer and Designer Team Can’t Do Without 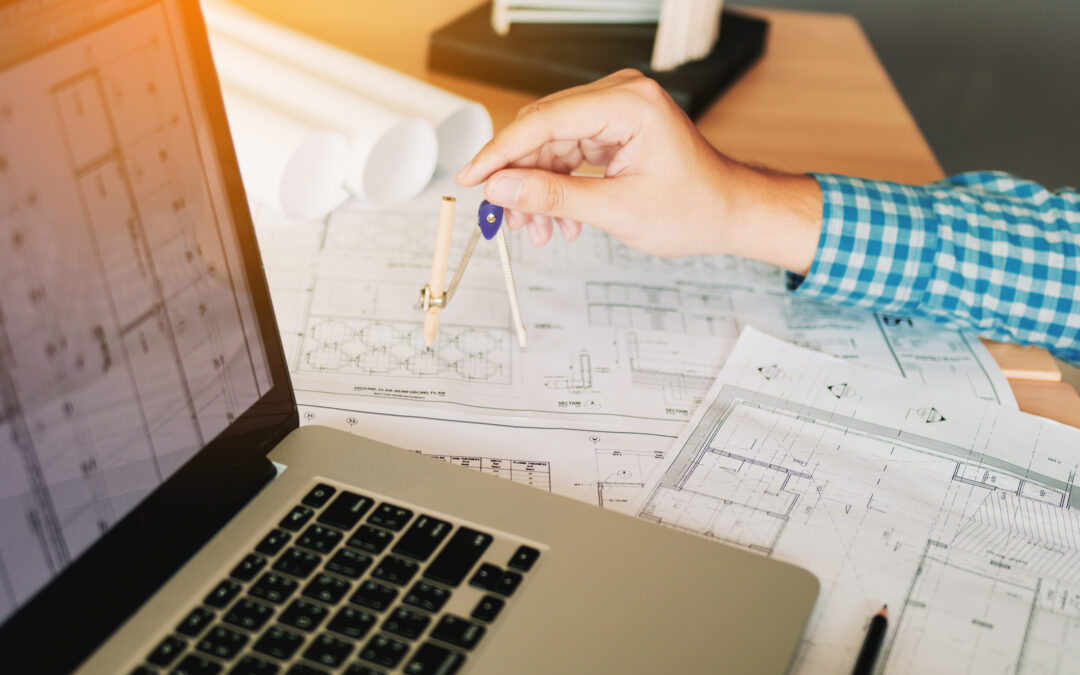 We listed the top 20 CAD software here. Now, we’re providing a deep dive into the CAD software that engineers and designers use. These CAD software are some of the most popular used today.

AutoCAD was developed and designed by Autodesk in 1982. It was revolutionary, since it was the first CAD to be released as a desktop app on microcomputers. AutoCAD is used by several professionals.

One of the most popular features now of AutoCAD is its cloud-stored drawing files. People now have the ability to use it anywhere. You can create your account online and sign in from any computer. The online web app doesn’t require installation, either. A user can simply create their account and get to work on this cloud app.

Here are some other popular features of AutoCAD:

Here are some of the professions and industries that use Autodesk:

There are several key features of Autodesk, but one of the main ones is its role in sustainability. Autodesk CFD is often used for thermal modeling for environmental sustainable designs like mechanical and natural ventilation.

Inventor 3D is another Autodesk product. It provides professional-grade 3D mechanical design, documentation, and product simulation tools. The first version of Inventor 3D was called Mustang, and it was released in 1999.

Here are some professions that use Inventor 3D:

One of the most important feature of Autodesk Inventor is the parametric modeling. This allows users to create and edit 3D models through Inventor’s intuitive user interface. Here are some other features:

Another one of the critical CAD software is from Autodesk. Revit was released in 1997, and it’s used in various industries.

These are some professions that use Revit:

One major aspect of Revit is the ability users have to design a 3D structure, then annotate the model with 2D drafting elements. This is why Revit is such a popular CAD software for designers and engineers. Here are some other features:

Finally, Solidworks is one of the most popular CAD software. Solidworks debuted in 1995, when it was called Solidworks 95. It’s a solid modeler, and it’s used by a lot of different professions.

Solidworks is a parametric-feature based approach. This was done to create models and assemblies. Users can automatically generate a solid model. Then, they can easily add notes, dimensions and tolerances to the drawing. Here are some key features of Solidworks: